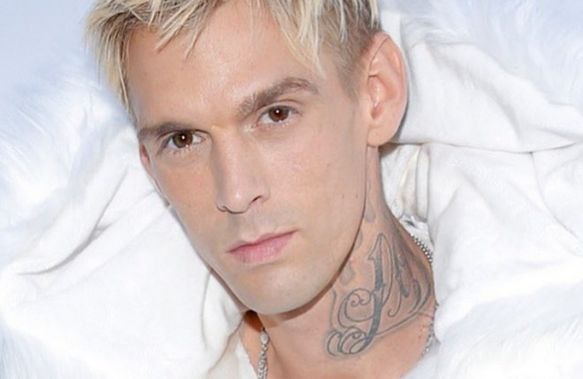 Who was Aaron Carter?

In the early twenty-first century, youngsters adored the American rapper and singer Aaron Carter. At the age of 7, he started singing, and in the late 1990s, he rose to fame and established himself as a celebrity. He became well-known because to his studio recordings.

About His Early Life:

On December 7, 1987, Aaron Carter was born in Tampa, Florida, in the United States. He was a student at Frank D. Miles Elementary. His complete name is Aaron Charles Carter. Additionally, he went to the Florida Ruskin school. He had a deep love for music from a young age.

Robert Gene Carter is his father, while Jane Elizabeth Carter is his mother. He has five sisters, including Leslie Carter, Angel Carter, Bobbie Jean Carter, Taelyn Dobson, and Virginia Marie Carter, as well as two brothers, Nick Carter and Kaden Brent Carter. Although Nick Carter, who was born in January 1980, was the first Carter child to achieve fame on a global scale, his younger siblings quickly followed in his footsteps. Nick Carter is a successful singer. However, One of his sisters Leslie Carter died because of a suspected drug overdose in 2012.

Aaron Carter began his professional career as the lead singer of the nearby band Dead End, which was established by students from a rock school in Tampa. He made his solo performance debut at the age of nine. In March 1997, the Backstreet Boys’ Berlin debut took place. His first single, Crush on You, was released the same year. On December 1st, 1997, Aaron Carter’s self-titled debut album went on sale. It significantly increased in popularity across several European countries.

Aaron Carter started experimenting with acting after gaining notoriety in the music business. In several TV episodes, he made cameos, including 48 Hours Mystery and Lizzie McGuire. He made a debut alongside Karina Smirnoff in 2009 on the American dance competition TV program Dancing with the Stars. In January 2011, Carter’s manager Johnny Wright disclosed that Carter was undergoing care for his emotional and spiritual health. Before he was permitted to return to his regular activities, he spent a month attending the Betty Ford Center in California.

He performed as a voice actor for Liberty’s Kids in 2002, an animated historical children’s television program. It started airing on PTV Kids in September 2002. A soldier who participated in the American Revolutionary War was given a voice by Aaron.

Since Popstar is the only movie in which he portrayed the lead character, it is important to his career. In the movie, Aaron played JD McQueen, a high school student who becomes fixated on him.

Aaron inked the word “Freedom” on his forehead, “Karma” above his left eye, and his son Prince’s name beneath his right eye in addition to his tribute to Leslie.

When Aaron Carter was discovered unresponsive in the bathtub, at his home in Lancaster, California, on November 5, 2022, his neighbors overheard terrifying screaming. Although, Aaron Carter’s death’s official cause has not yet been disclosed, but according to sources, people believe the rapper’s struggle with substance misuse was the main cause.